Would you like to take part in the swimming camp in one of the greenest town of the south Poland? Arrive to Oświęcim and use the professional sport venue at a stone's throw the accommodation site. The proximity of the amusement park Energylandia and historical city Cracow acts as a great attraction for all the participants!

All year on request 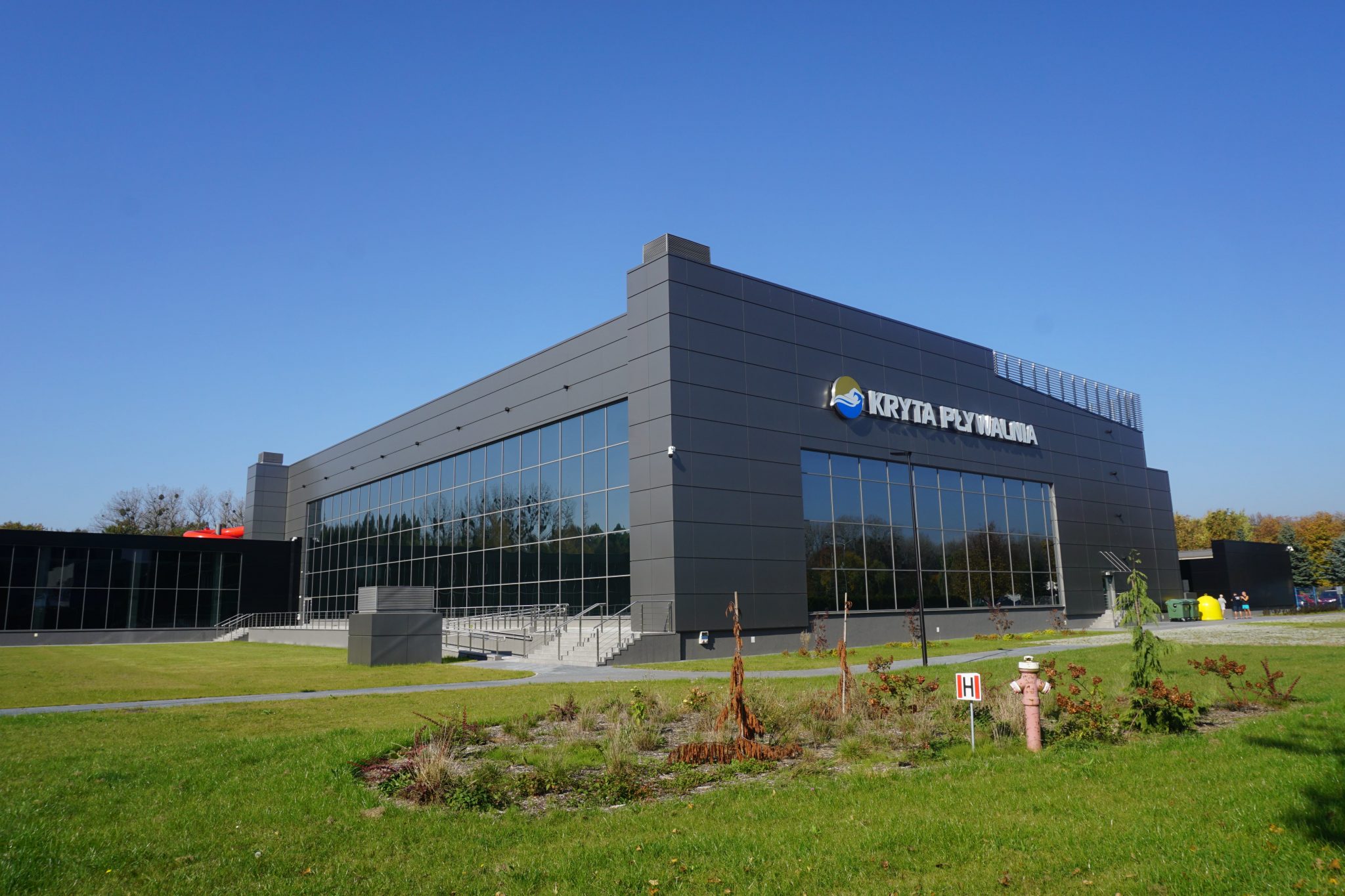 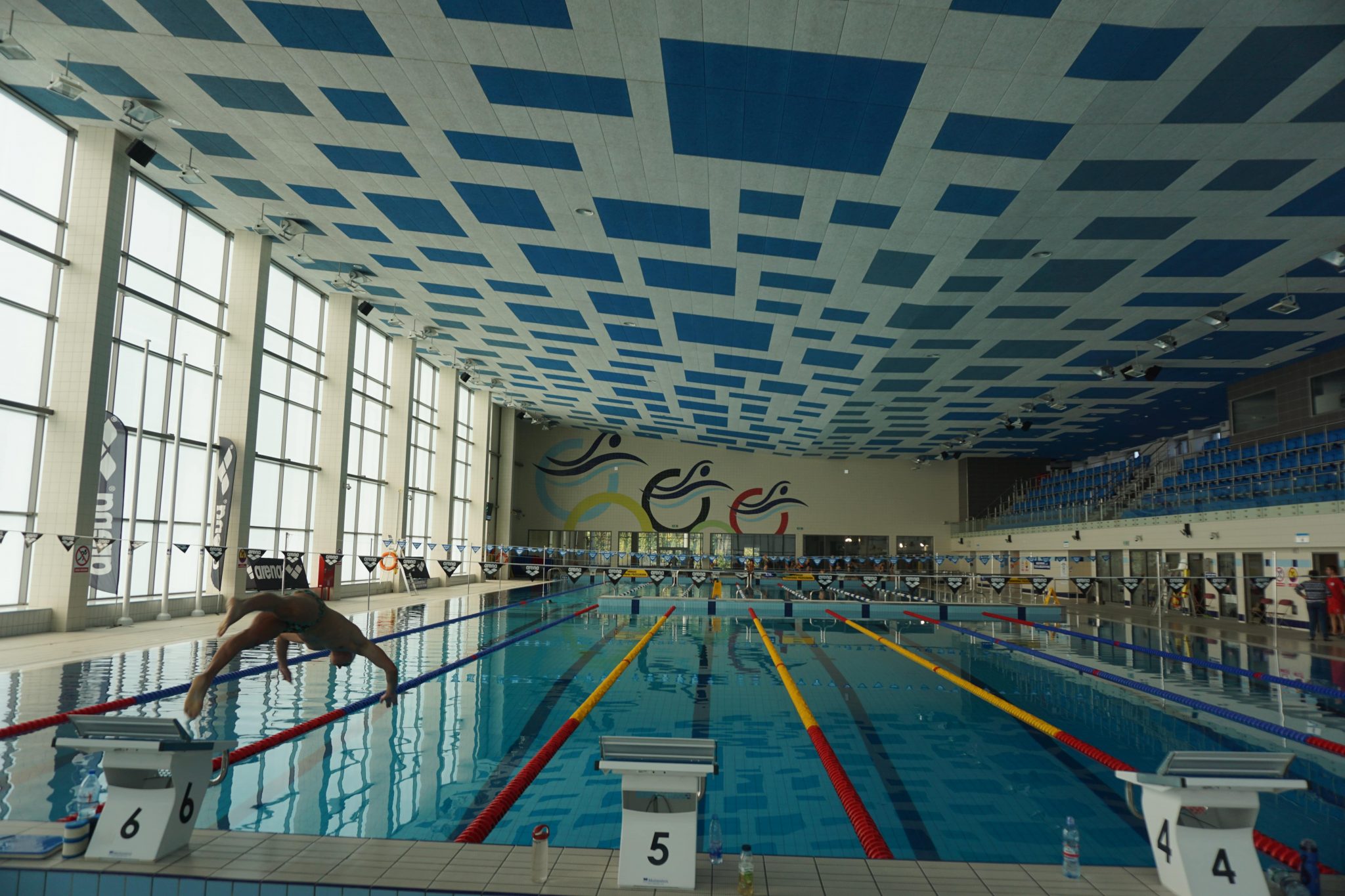 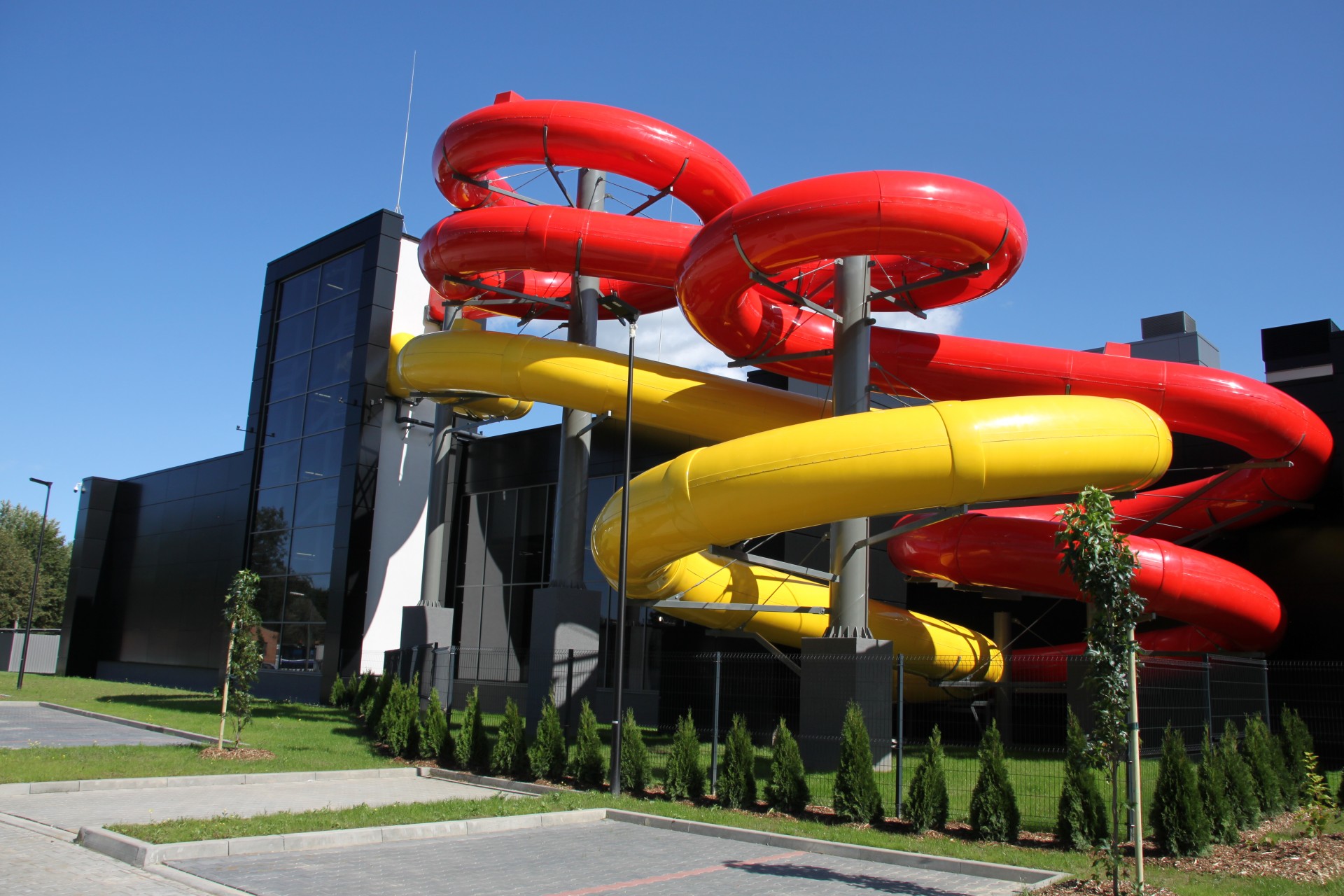 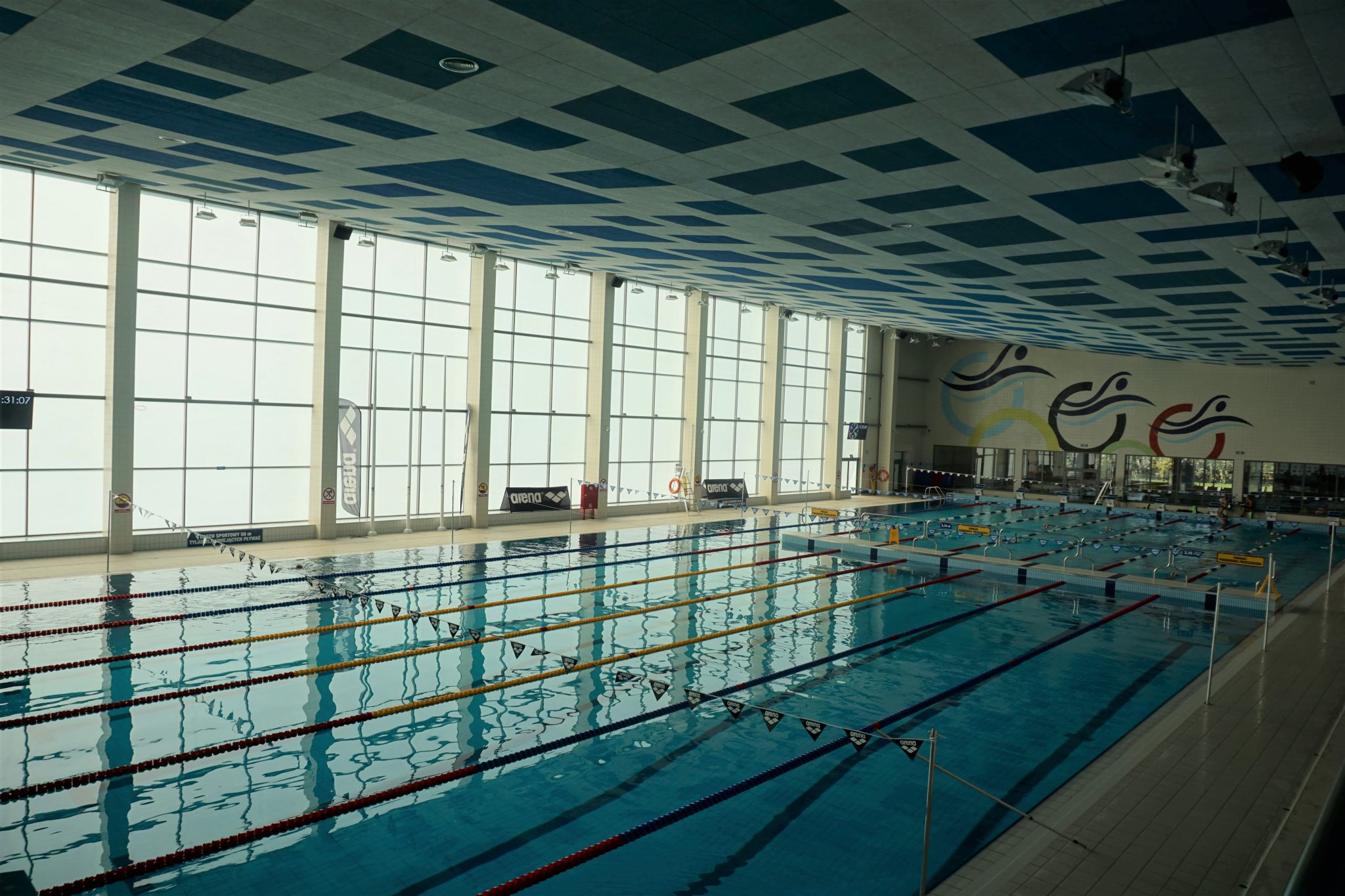 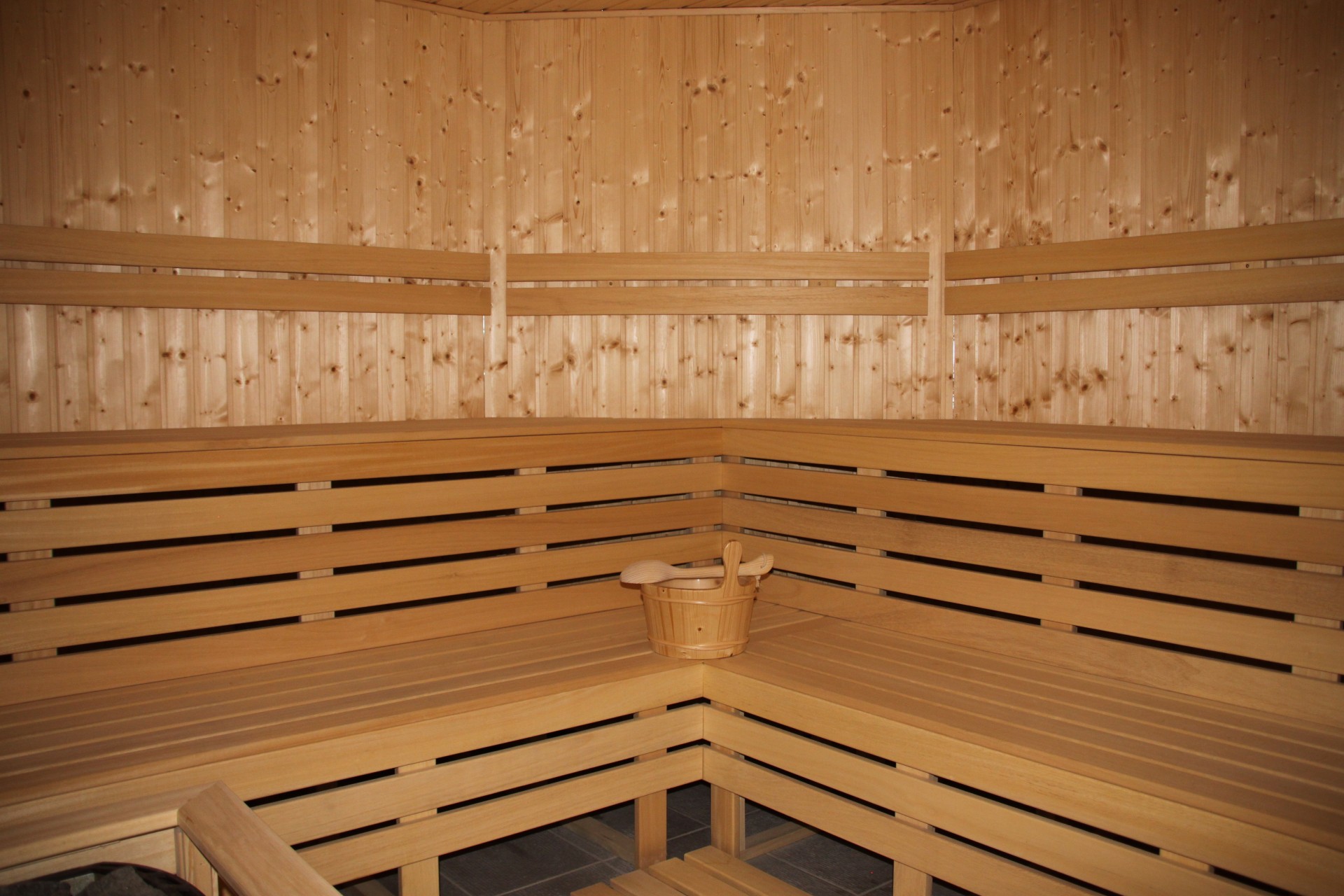 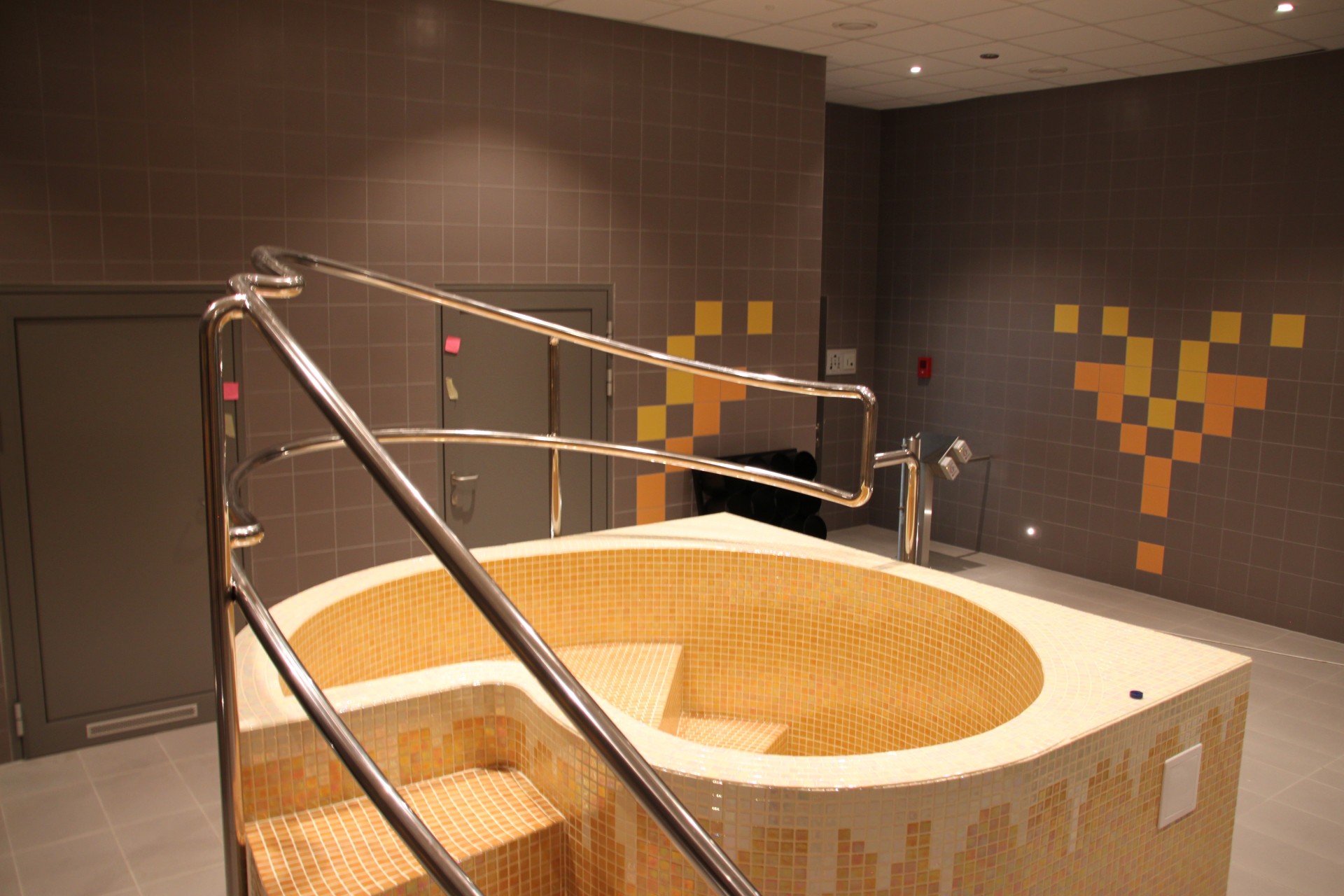 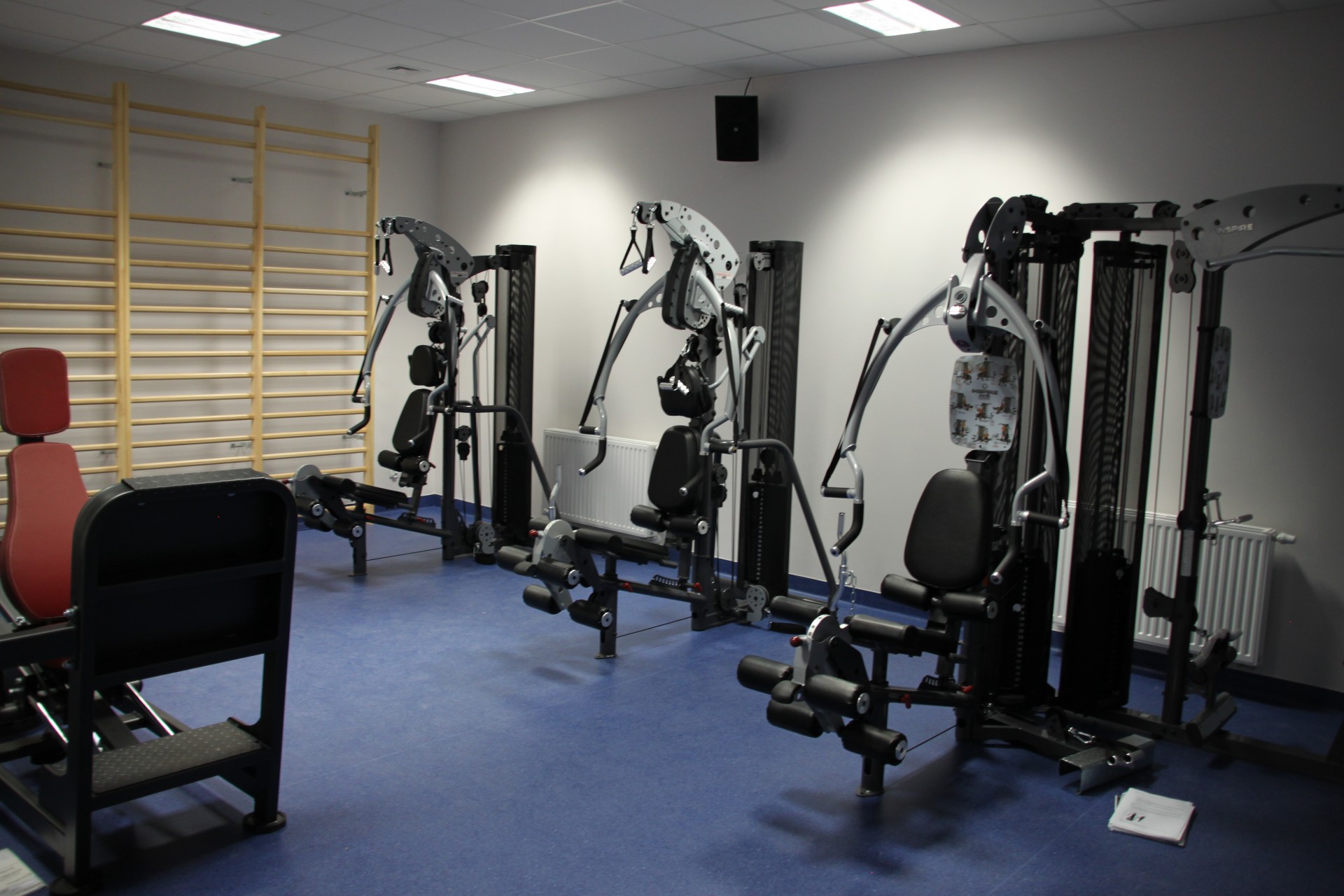 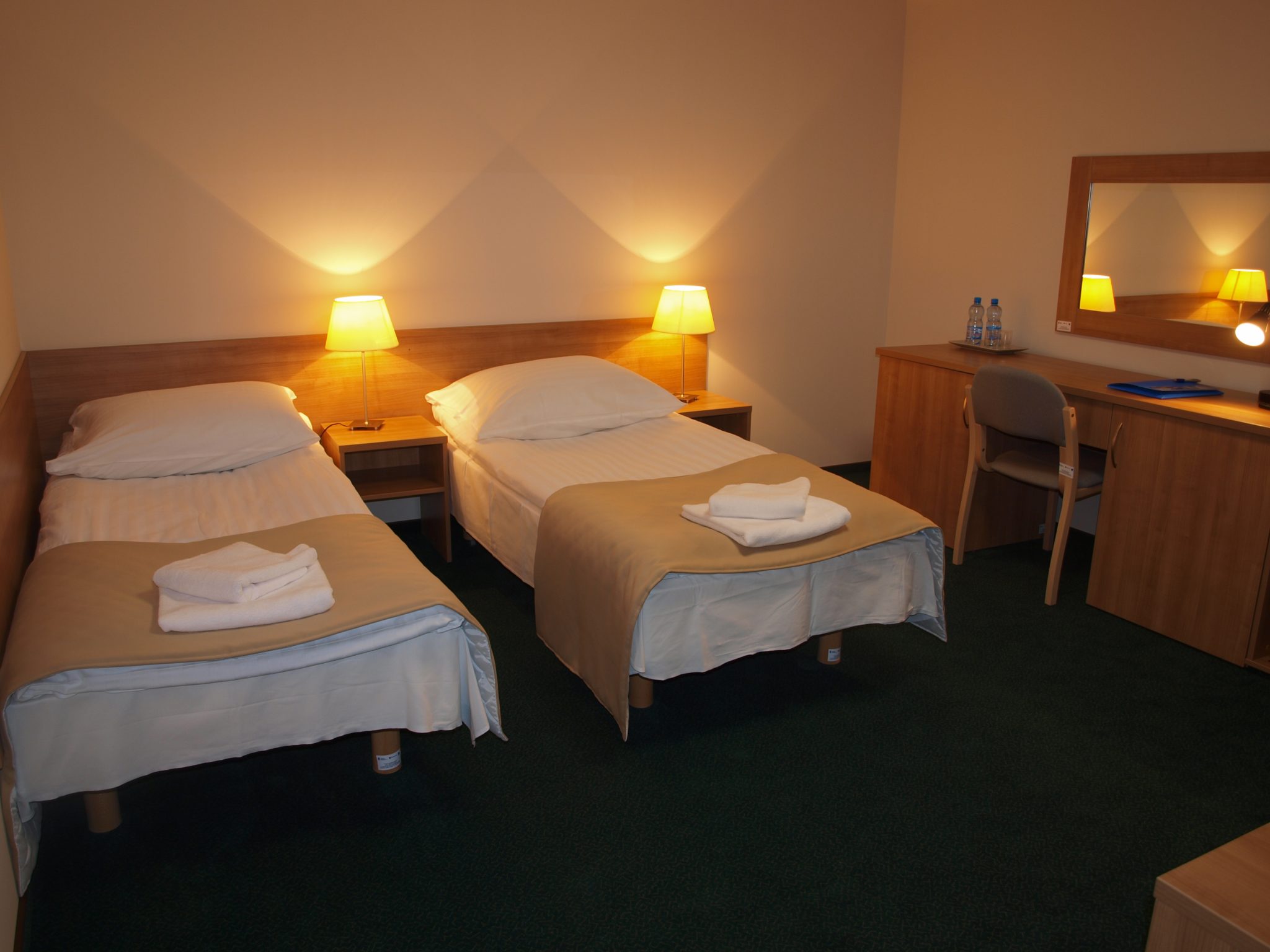 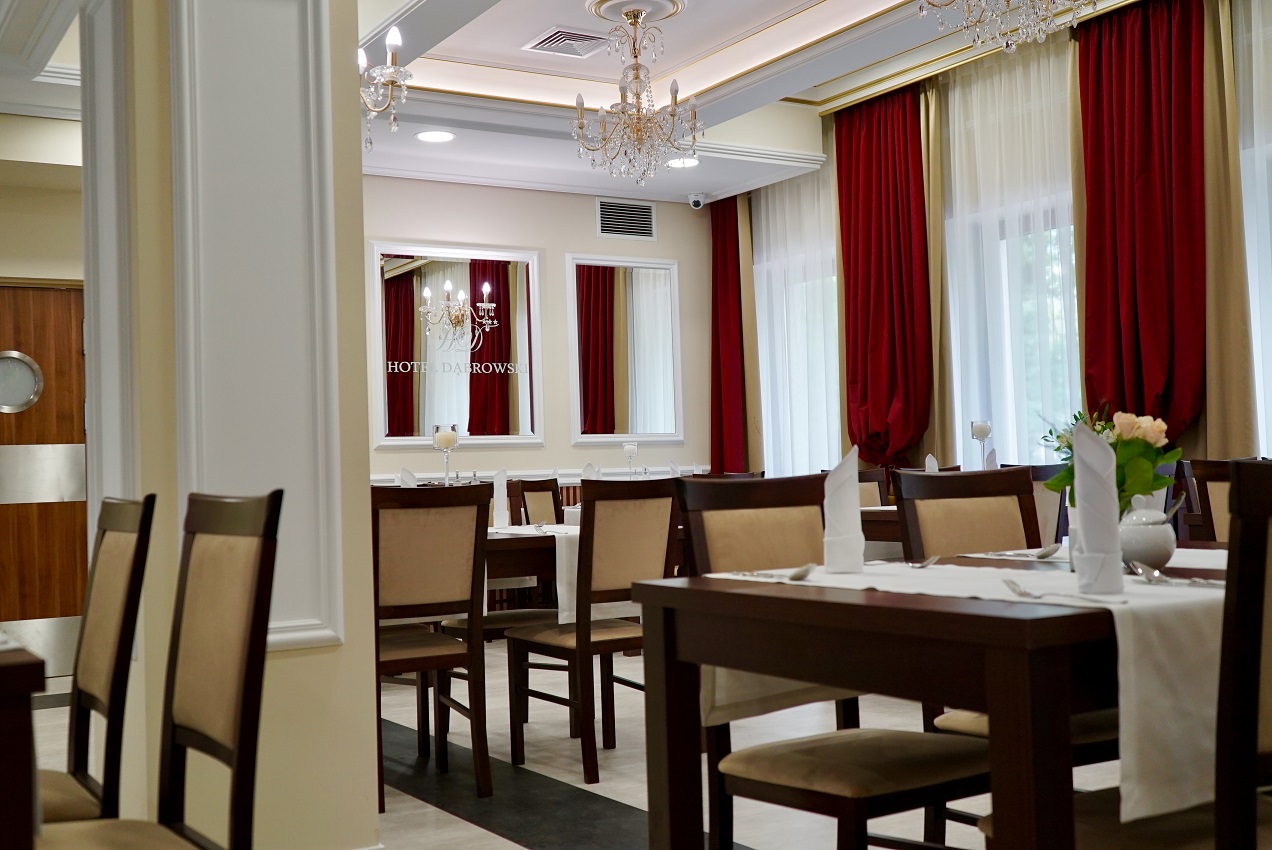 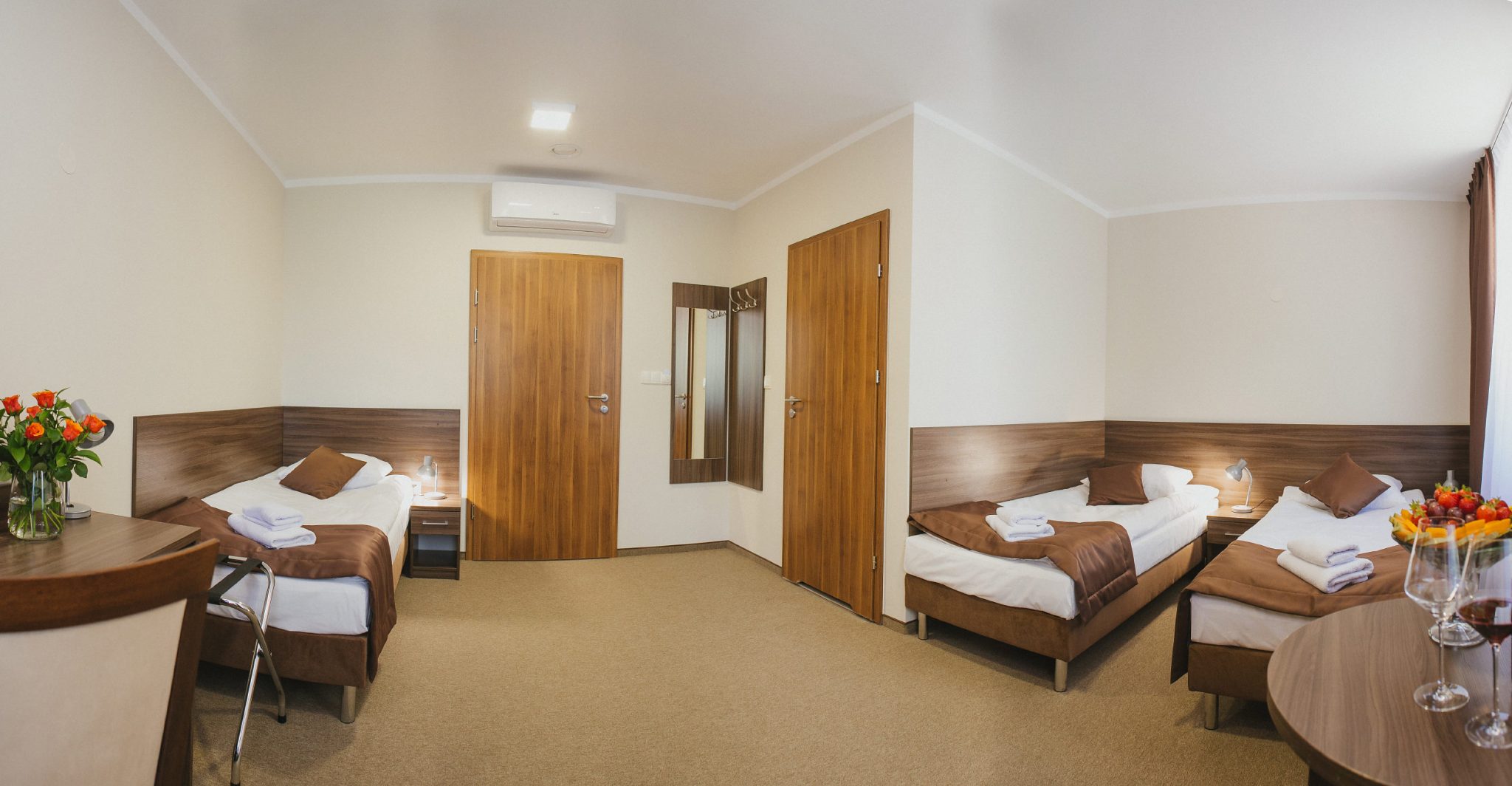 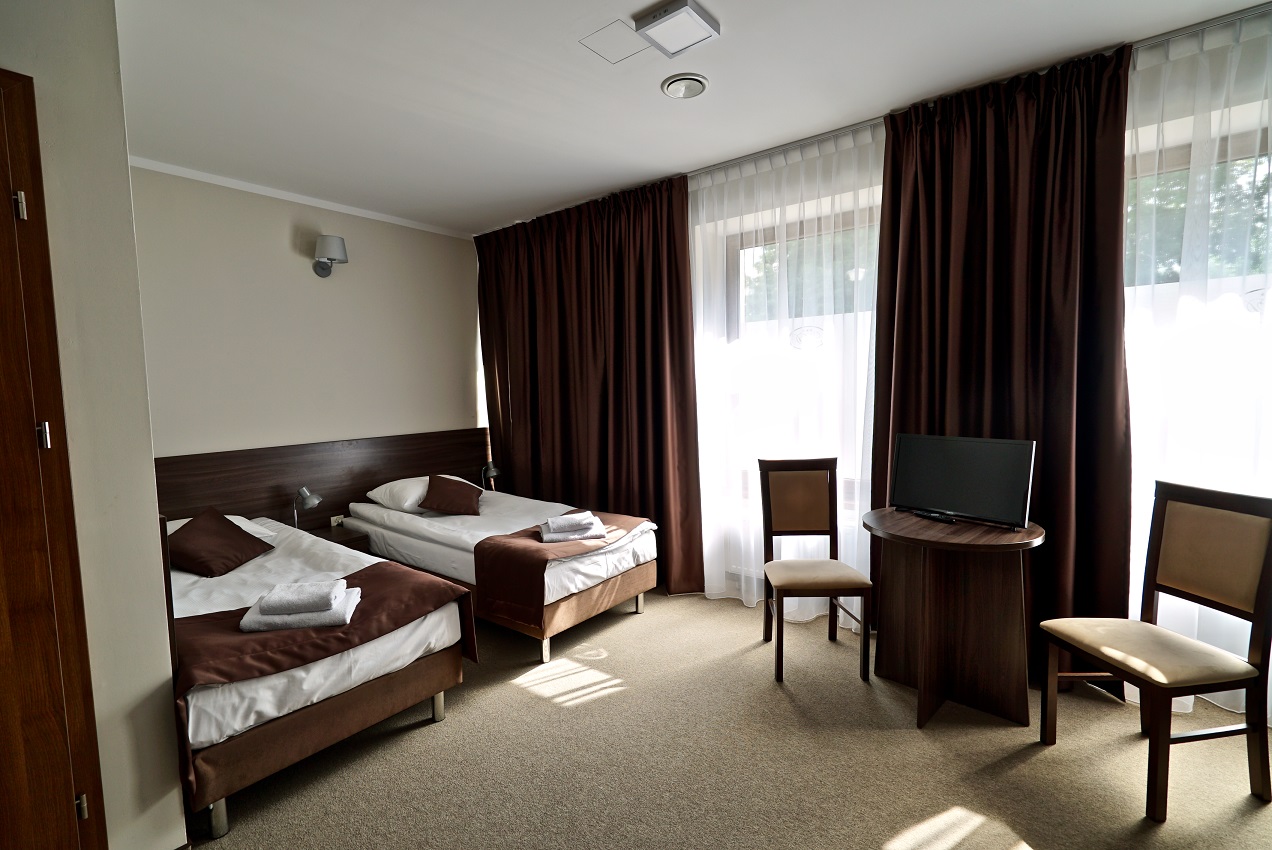 OŚWIĘCIM CASTLEThe castle built in the Medieval Ages. From these times, the Gothic defence tower, some of the fortifications and tunnels have remained. Today, tourist may visit the museum with the permanent and contemporary exhibitions, telling the history of this place, the city and life of its residents over centuries.
MARKET SQUAREThe market square in Oświęcim was the center for trade in the distant past. Now, it's surrounded by charming tenement houses, local shops and cafés. Being there, you can visit the Oświęcim Synagogue or have a walk through the green boulevards on a Soła river.
AUSCHWITZ-BIRKENAU MEMORIAL AND MUSEUMOne of the most tragic place in the world's history, where people were slaughtered by Nazis during the II world war. The museum was founded on the site of the former Nazi concentration camp to honour the memory of the victims. It's also a caution for the future generations, which are responsible for not allowing this history to happen again.
WIELICZKA SALT MINEOne of the most stunning Hisoric Monument in Poland, located under the ground. In Wieliczka Salt Mine, you may not only wander through the narrow corridors, full of mysteries. You'll find here also gorgeously caeved halls where artistic events take place. The monument is on the UNESCO World Heritage site from 1978.
KRAKÓW CITYThe second largest city in Poland that breathes history, art and culture. Harmonius combination of tradition and modernity, monumental buildings and small tenement houses, groups of native Cracovians and people from all over the world. In the city, once admired by the Polish kings and today loved by students, everyone will find a place for themselves!
ENERGYLANDIA AMUSEMENT PARKThe biggest amusement park in Poland with around 80 attractions inside! Among them you will find both those dedicated to families with children, and the most extreme rollercoasters for thrill seekers. Hyperion, the biggest and the fastest hyper coaster, in Europe is waiting for you in Energylandia!