Great international football festival is back to Poland! This time it's in Krakow - the old capital and home of Polish kings - where teams from Europe will be welcomed. The tournament is going to be fascinating. International competition, touristic attractions and grand opening! Your team can't miss it! 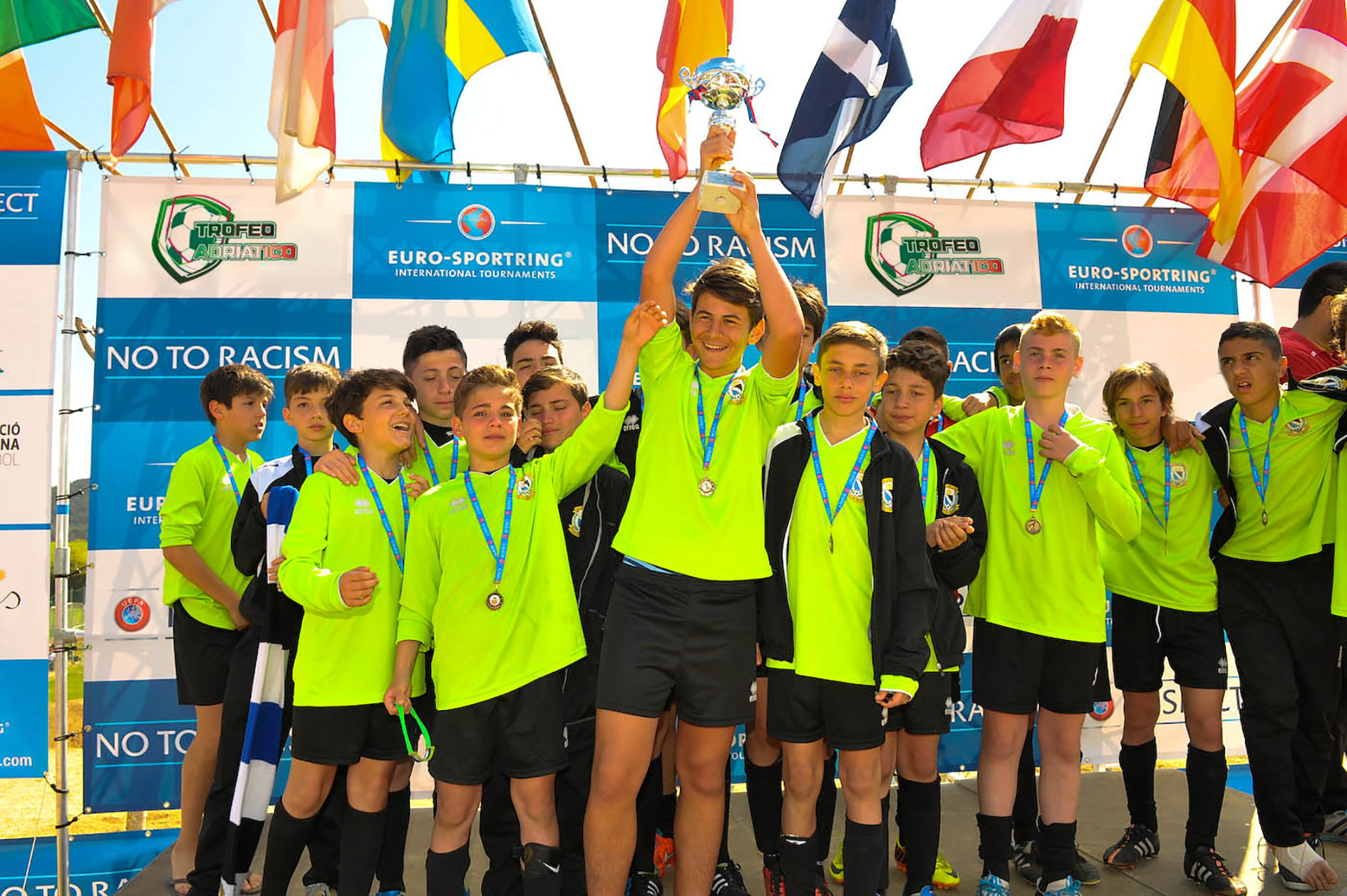 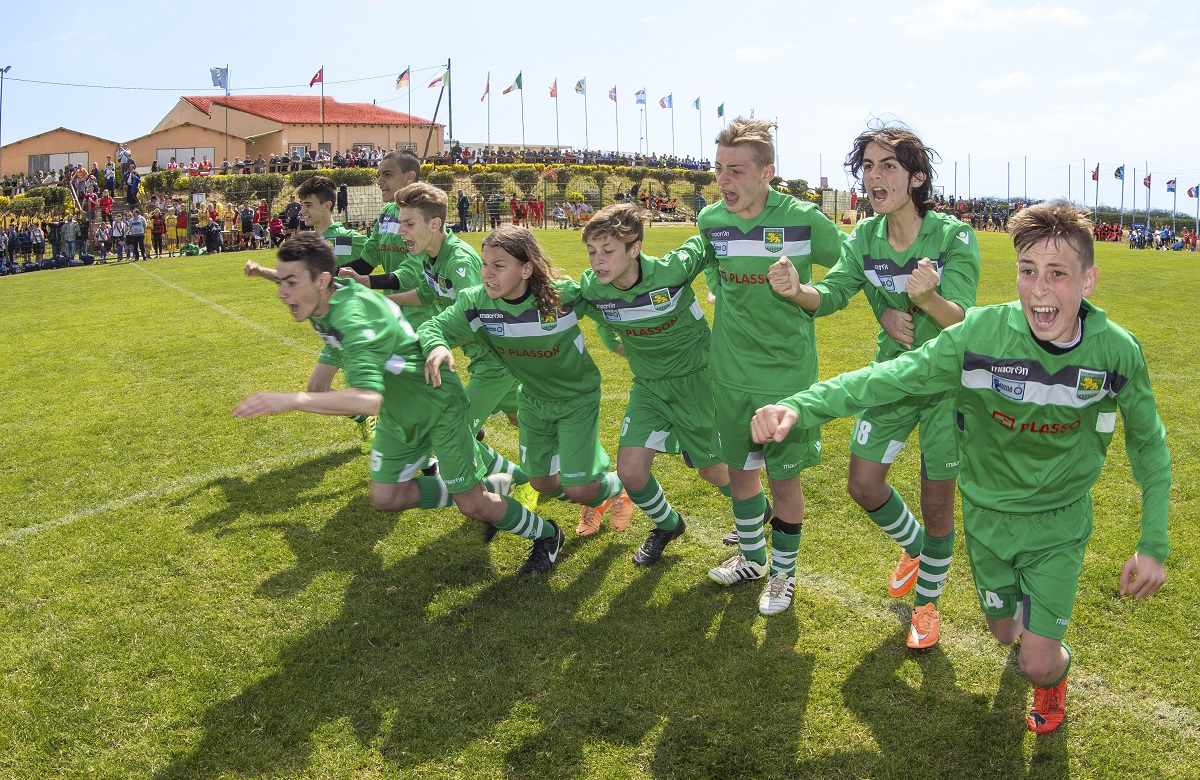 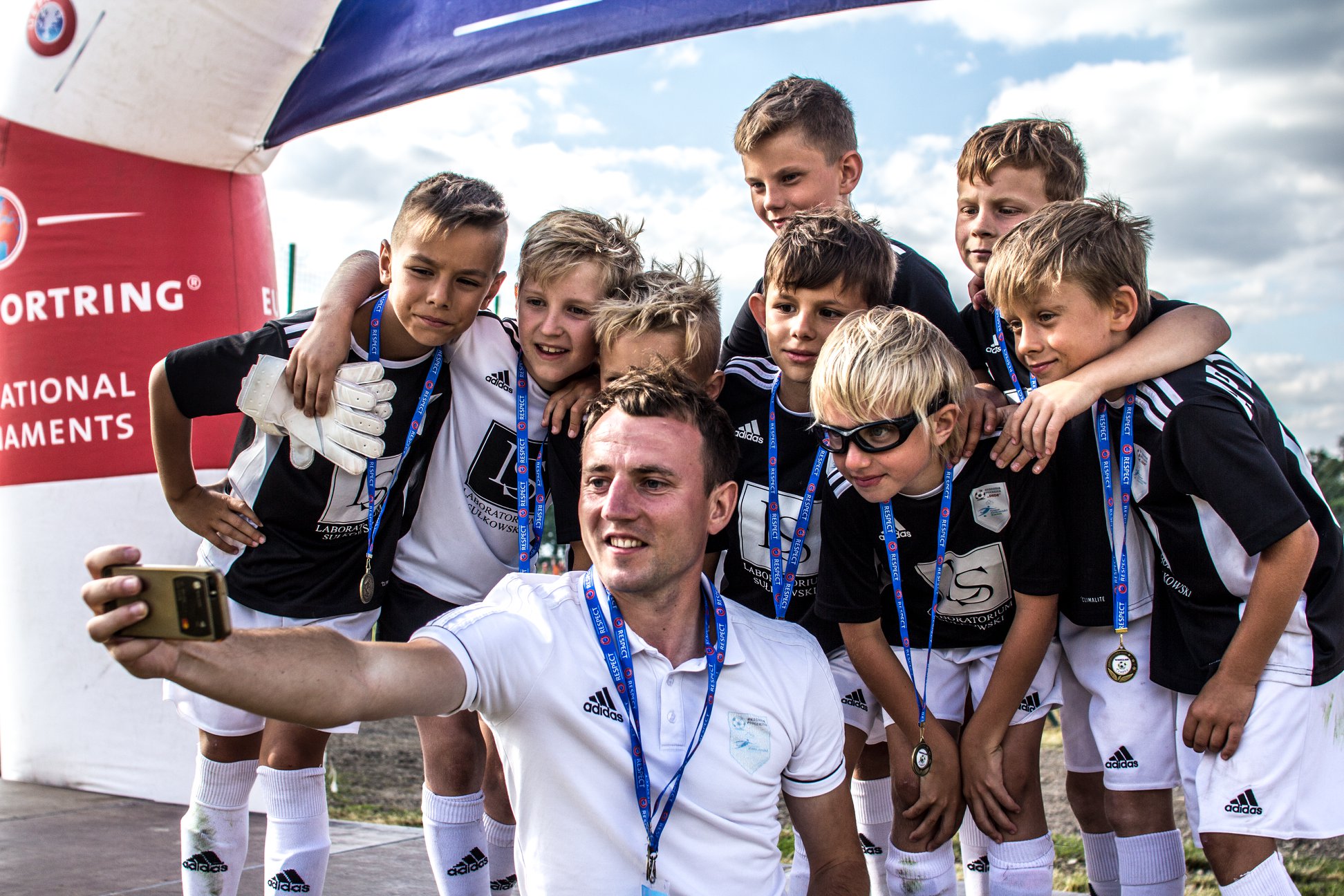 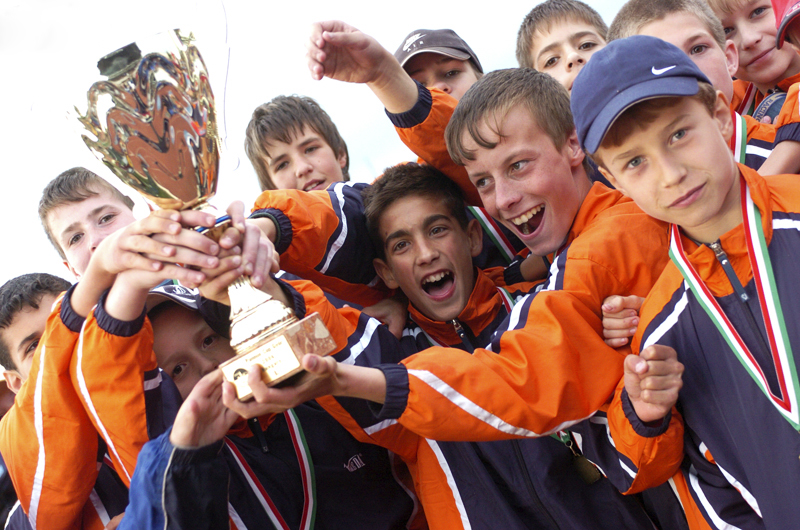 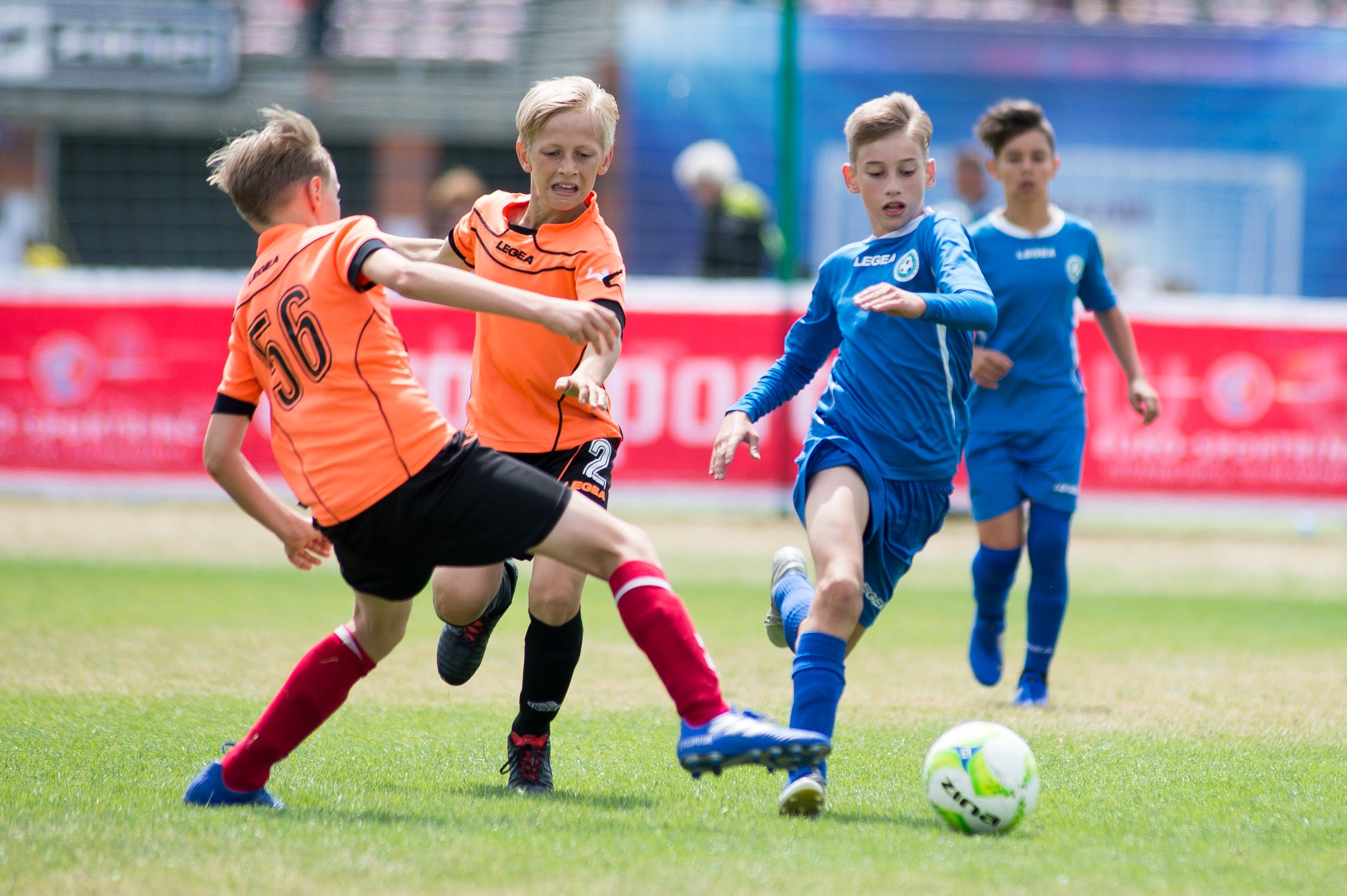 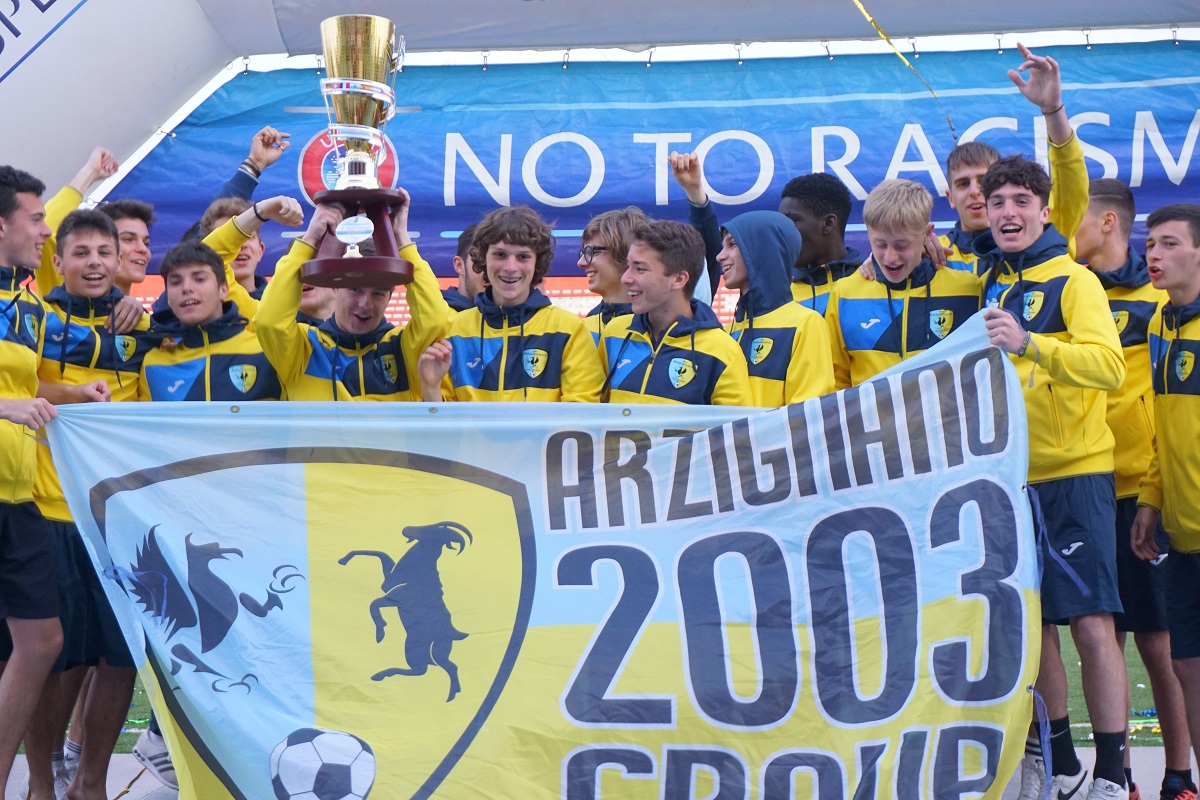 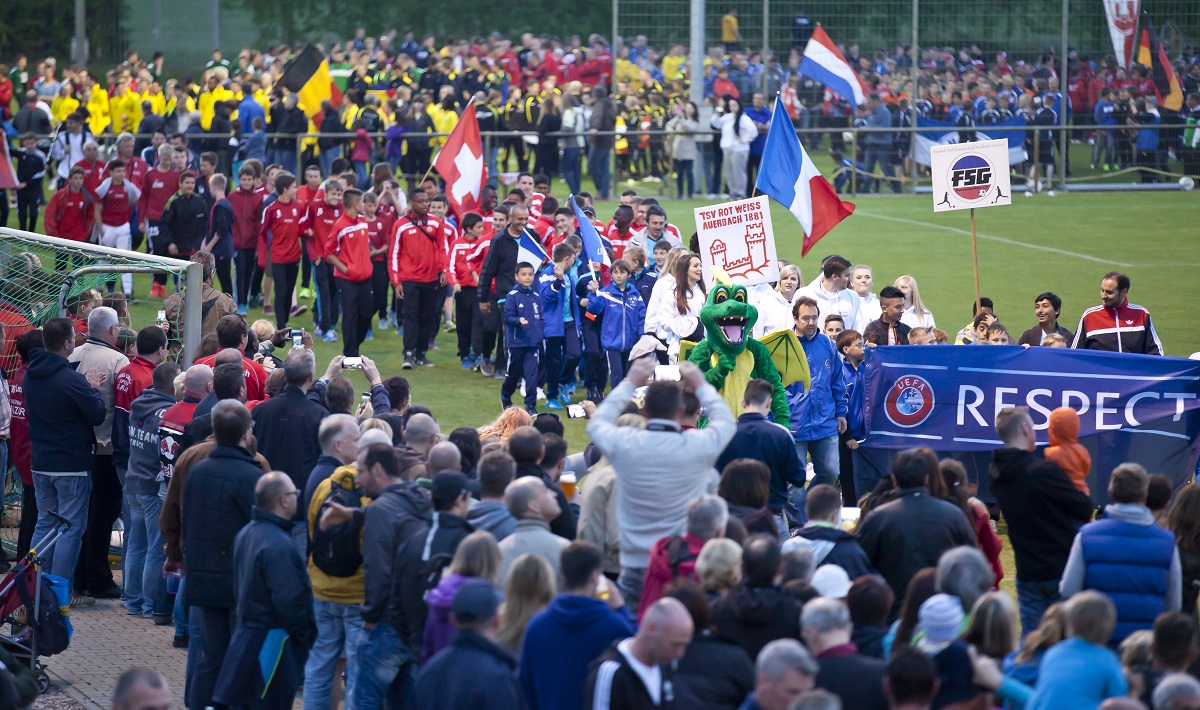 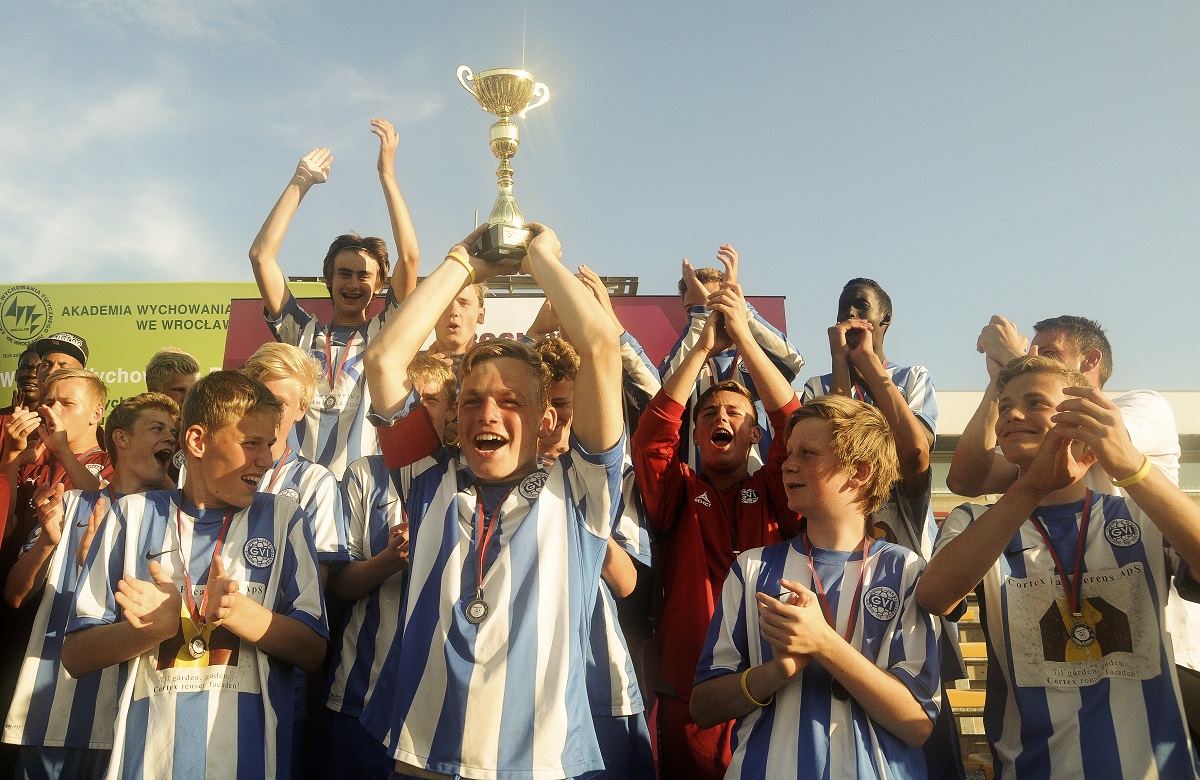 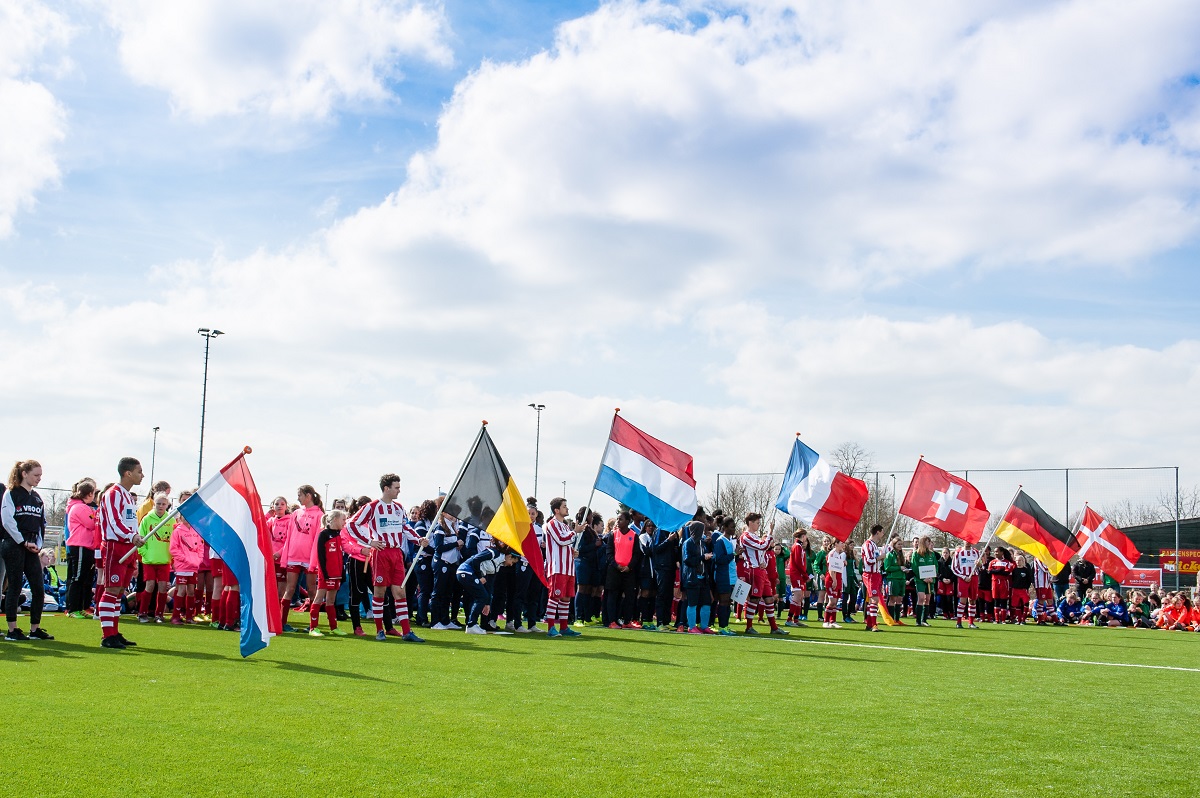 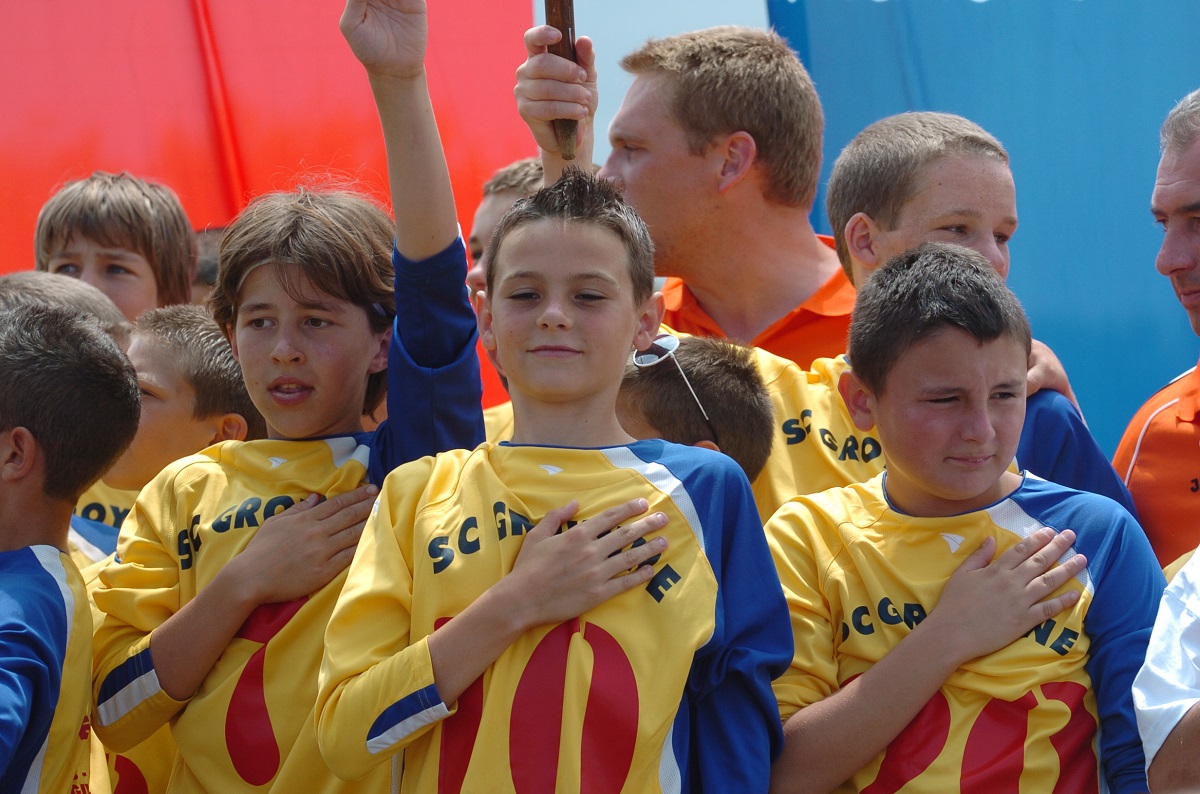 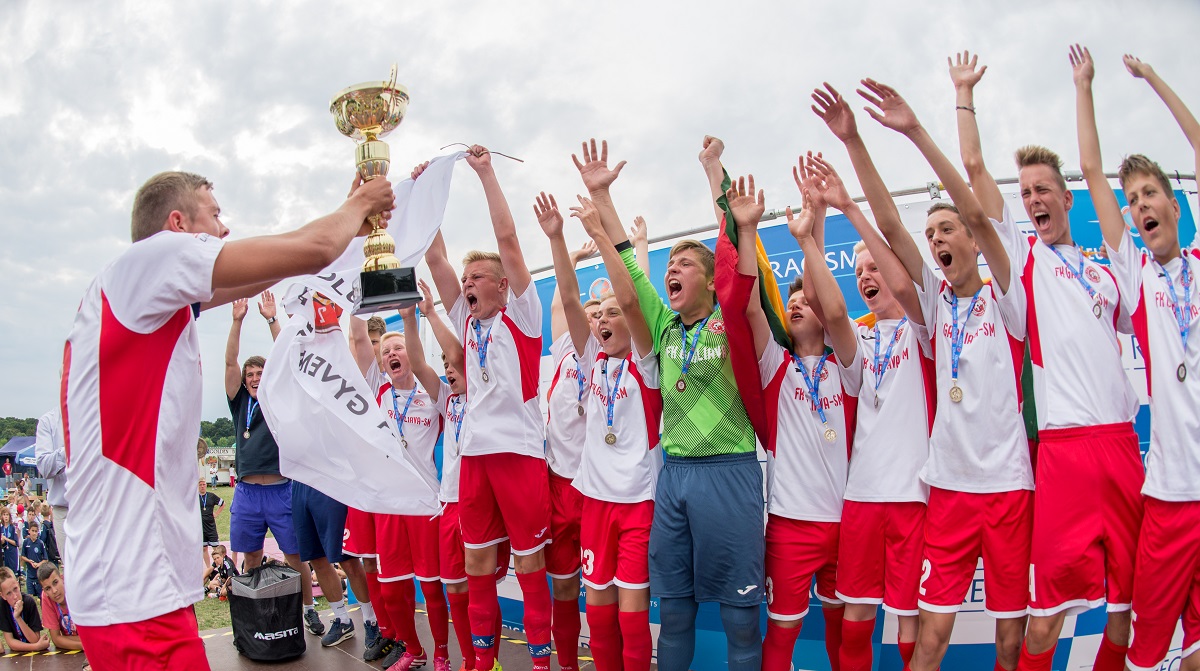 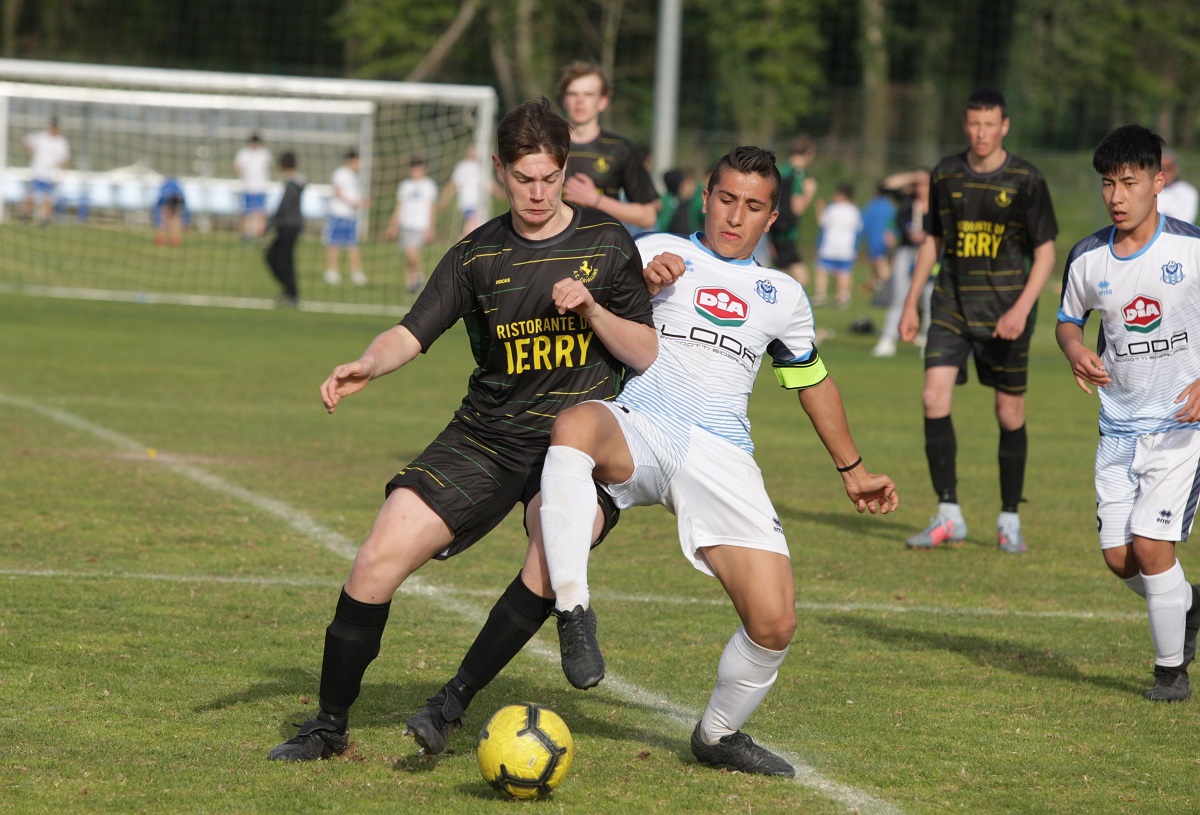 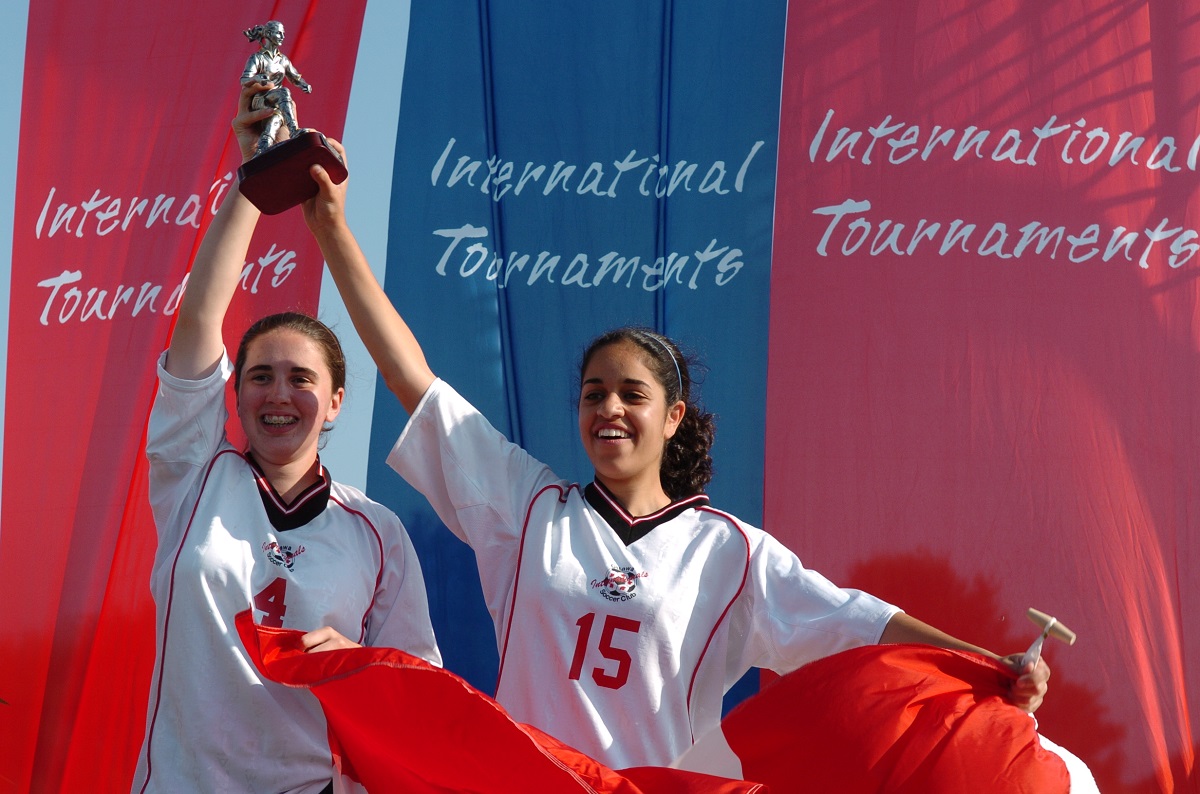 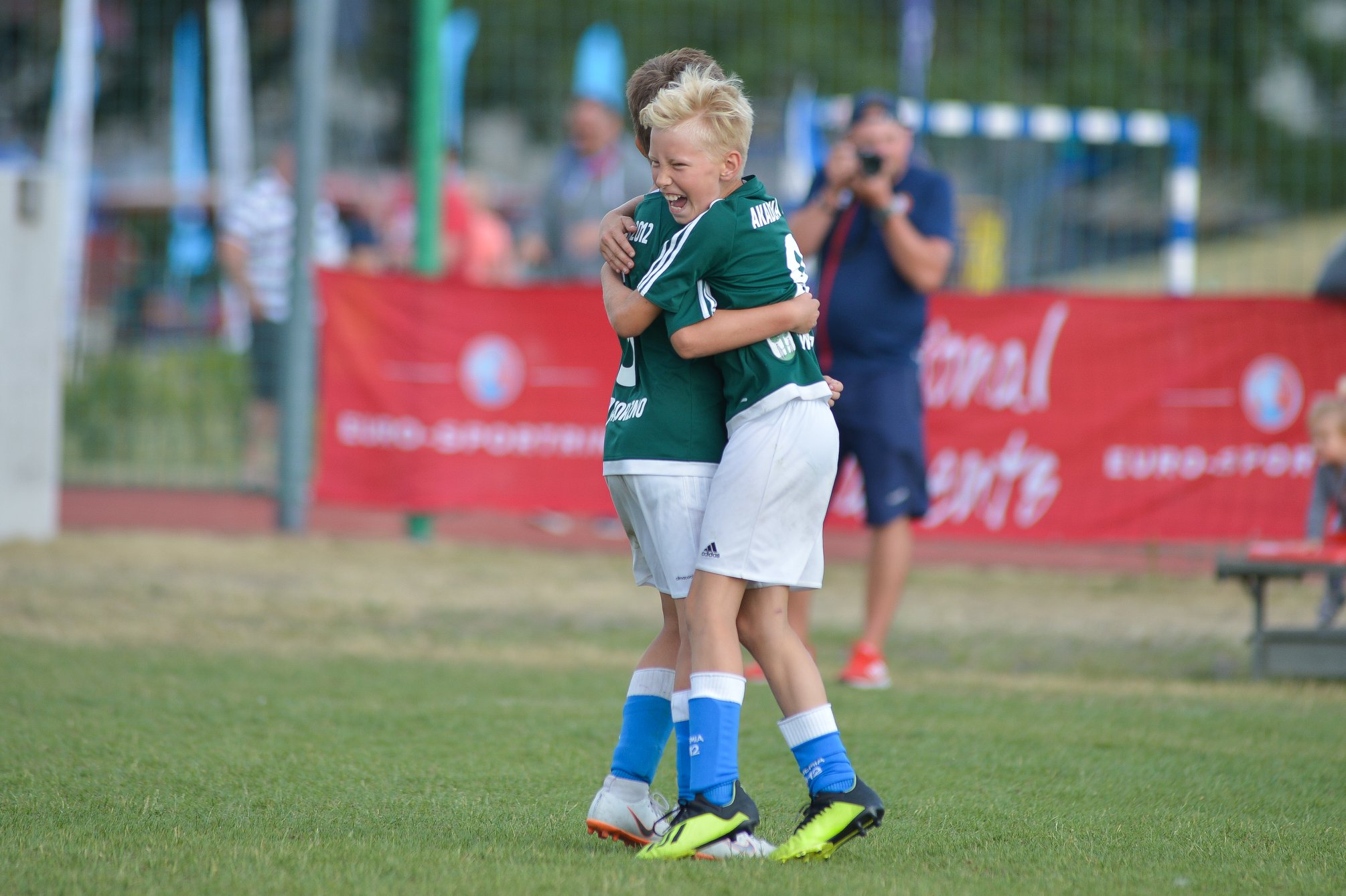 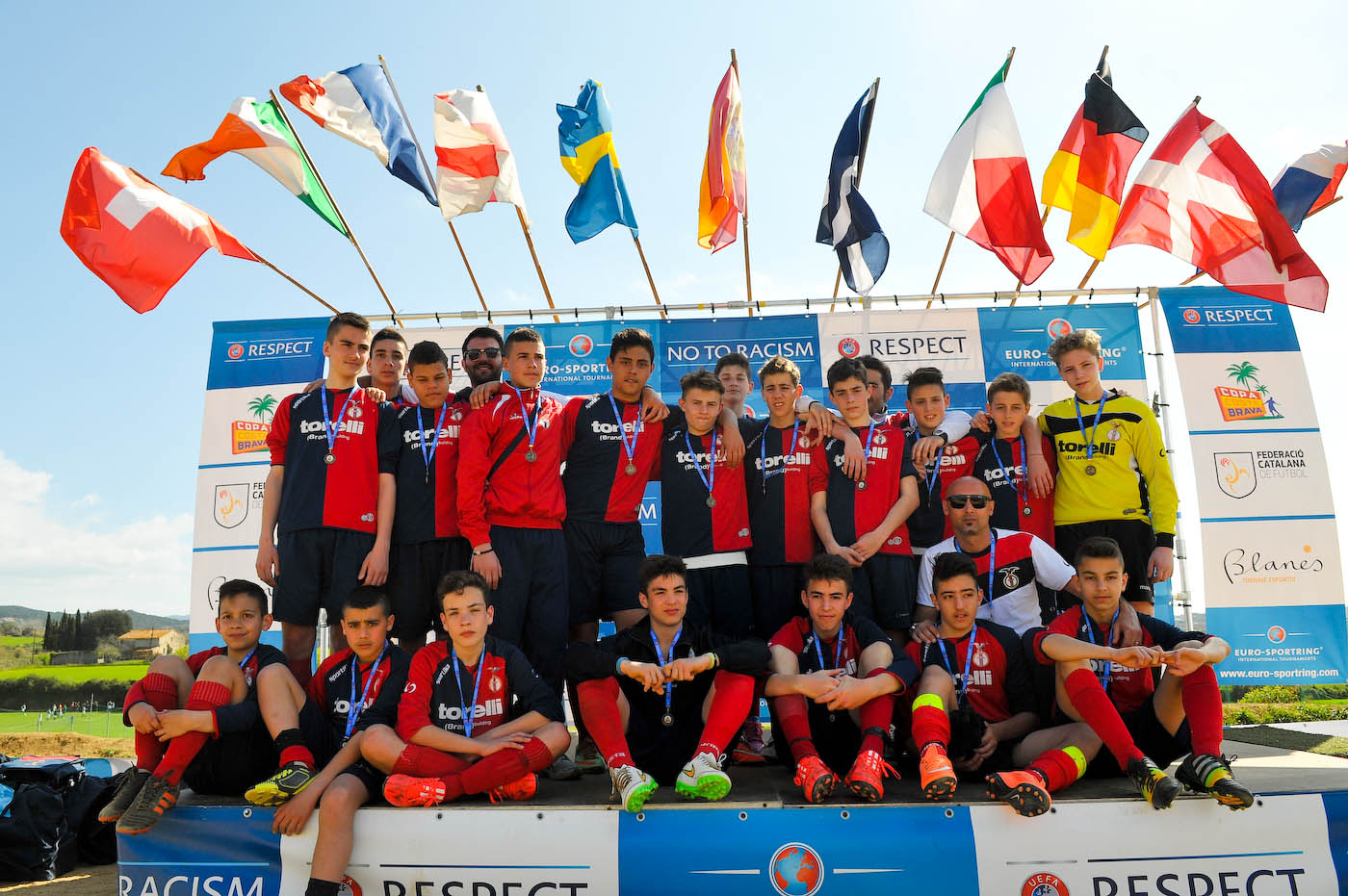 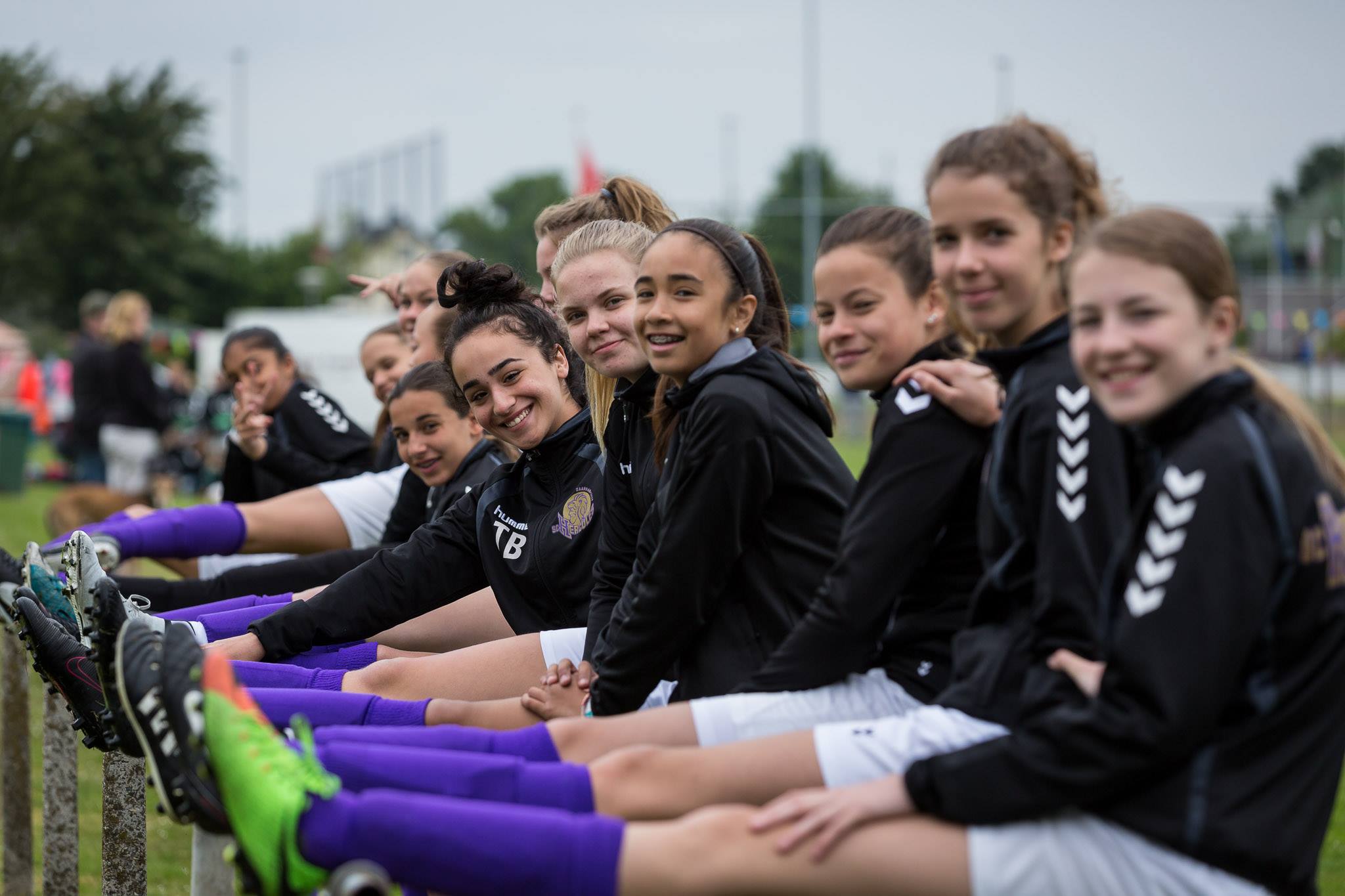 Welcome to Krakow. Organizers are waiting for you. Get your keys and check-in to you accommodation. Evening is the time for grand opening!

The tournament kicks off. The group stage begins in the morning. Be ready, every point counts!

Time for decisive phase. Teams try to climb up the ladder, to get reach the top of the podium. After the finals, medals will be awarded during UEFA Respect ceremonies.

For teams which decide to stay one more night, it's now time to say goodbye!

MARKET SQUAREOne of the largest European market square, characterized by the unique architecture of the buildings around. Among them, there are Church of Our Lady, Church of St. Wojciech or the famous cloth hall with the small stands of souvenirs inside. Coffee and food amateurs will also find something for themselves here. Local restaurants and cafeteria hidden just around the corner would be a perfect stop during the unhasty sightseeing of this place.
CITY OF ART & CULTUREThe second largest city in Poland that breathes history, art and culture. Harmonius combination of tradition and modernity, monumental buildings and small tenement houses, groups of native Cracovians and people from all over the world. In the city, once admired by the Polish kings and today loved by students, everyone will find a place for themselves!
WAWEL ROYAL CASTLEThe castle built at the turn of 13th and 14th century. In the past, it was a residence of the Polish kings. Now, it acts as the art museum with rich collections of paitings, porcelain, armor and many more. A real gem in the cultural and architectural map of Kraków.
CRUISE ON THE VISTULA RIVERWould you like to admire Kraków from the entirely new perspective? Join the cruise on the Vistula River, during which you can sail around the city, observing its most valuable monuments from the shipboard. All interested may choose a longer trip, such as the cruise to the Benedictine Abbey in Tyniec.
TAURON ARENA KRAKÓWOpen in the 2014, Tauron Arena immediately became a center of sport, music and other mass events. The hall regularly plays host for the volleyball tournaments, such as the finals of the European Championsips. The audience has also the possibility to watch handball or hockey competition here. The greatest music stage stars, like Andrea Bocelli, Lenny Kravitz, Kings of Leon or Aerosmith performed in this facility too.
WISŁA KRAKÓW STADIUMStadium built in the second part of the XXth century is the place where Wisła Kraków plays their matches in the Polish football league. During the game, it may seat over 33 thousands of people on the audience. Those, who are interested in its interior and history of the club, may take part in a special guide tour. They will have the opportunity to visit all the places not normally available for fans, including VIP zone, looker rooms, press gallery or president box.
CRACOVIA STADIUMStadium belonging to the oldest and incessantly existing from 1906 Polish sport club. The place is a combination of the tradition and modernity of the stadium that meets all the requirements to organize the matches of the European and Champions League. Visitors can join the special tour guide around the facility, including museum, VIP and press zone, locker rooms and sport playing field.
ENERGYLANDIA AMUSEMENT PARKThe biggest amusement park in Poland with around 80 attractions inside! Among them you will find both those dedicated to families with children, and the most extreme rollercoasters for thrill seekers. Hyperion, the biggest and the fastest hyper coaster, in Europe is waiting for you in Energylandia!
WIELICZKA SALT MINEOne of the most stunning Hisoric Monument in Poland, located under the ground. In Wieliczka Salt Mine, you may not only wander through the narrow corridors, full of mysteries. You'll find here also gorgeously carved halls where artistic events take place. The monument is on the UNESCO World Heritage site from 1978.
AUSCHWITZ-BIRKENAU MEMORIAL AND MUSEUM One of the most tragic place in the world's history, where people were slaughtered by Nazis during the II world war. The museum was founded on the site of the former Nazi concentration camp to honour the memory of the victims. It's also a caution for the future generations, which are responsible for not allowing this history to happen again.

Ask for the offer

Fill in the form - we will contact you soon